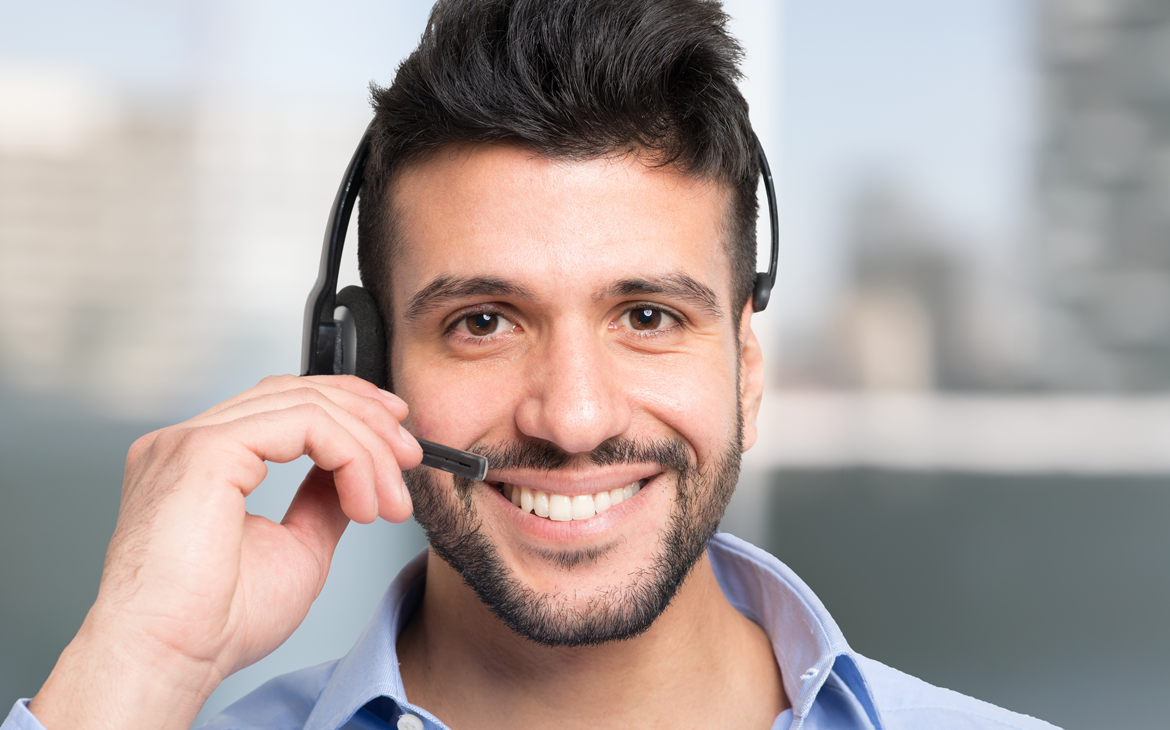 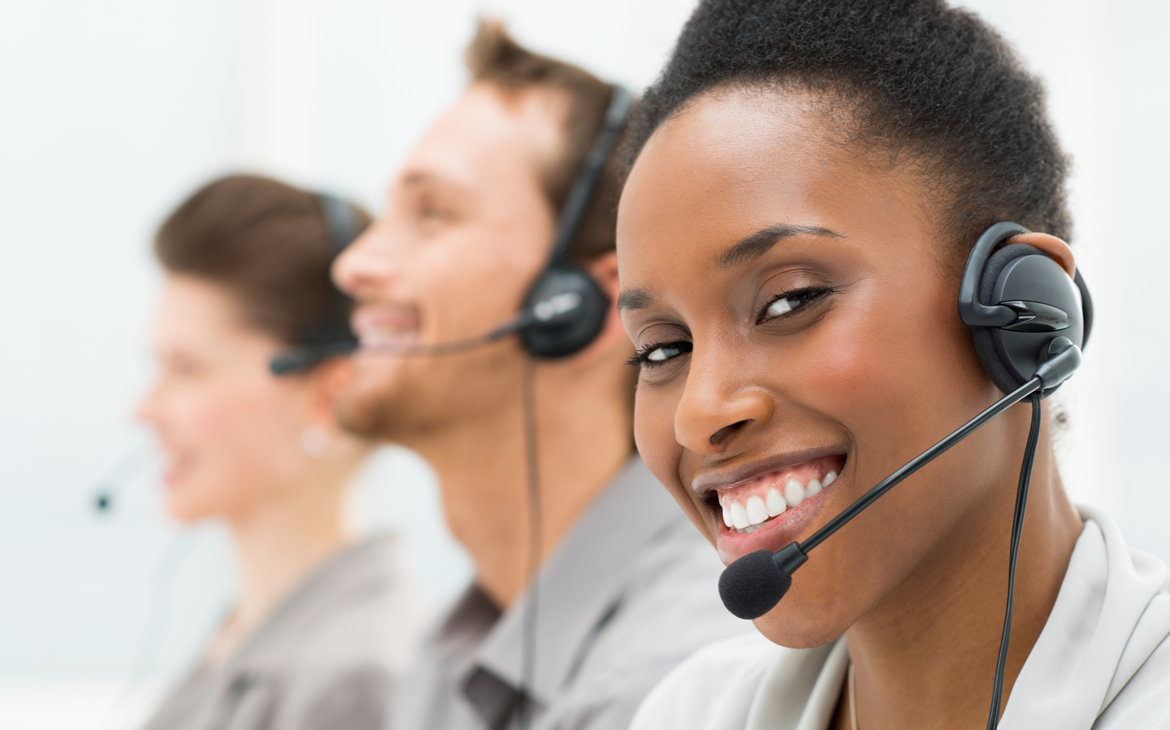 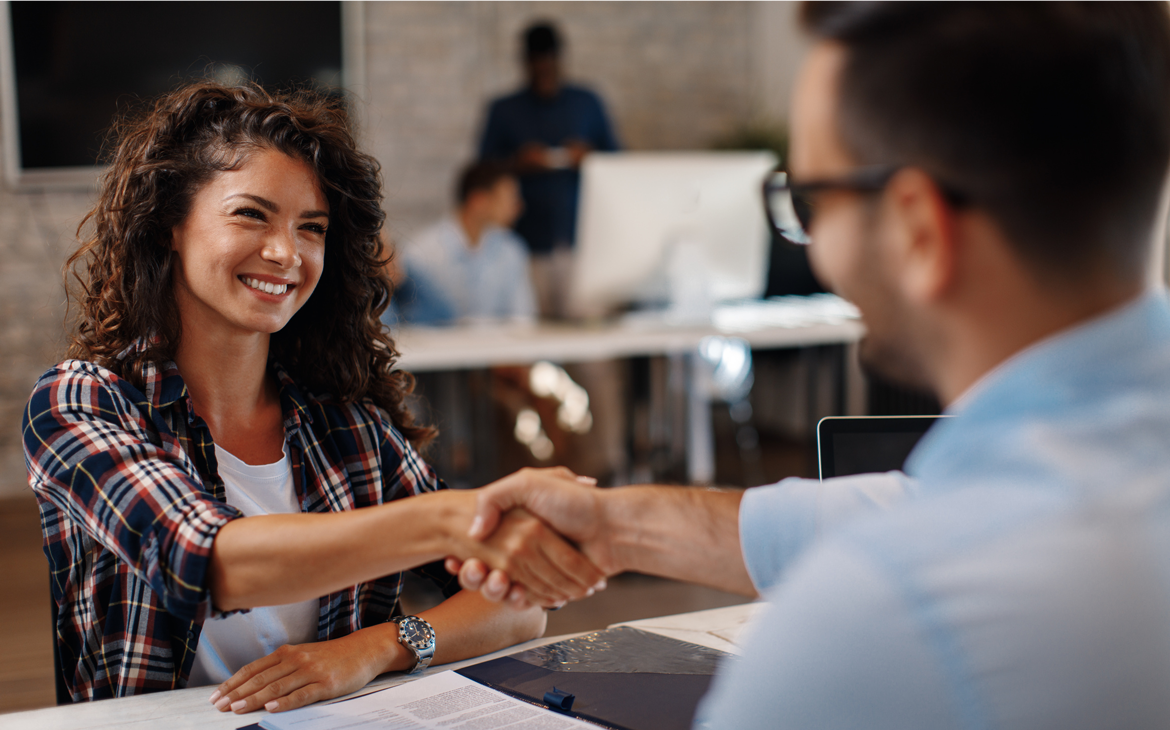 Give us a call. We'd love to speak with you.

Results you can count on. 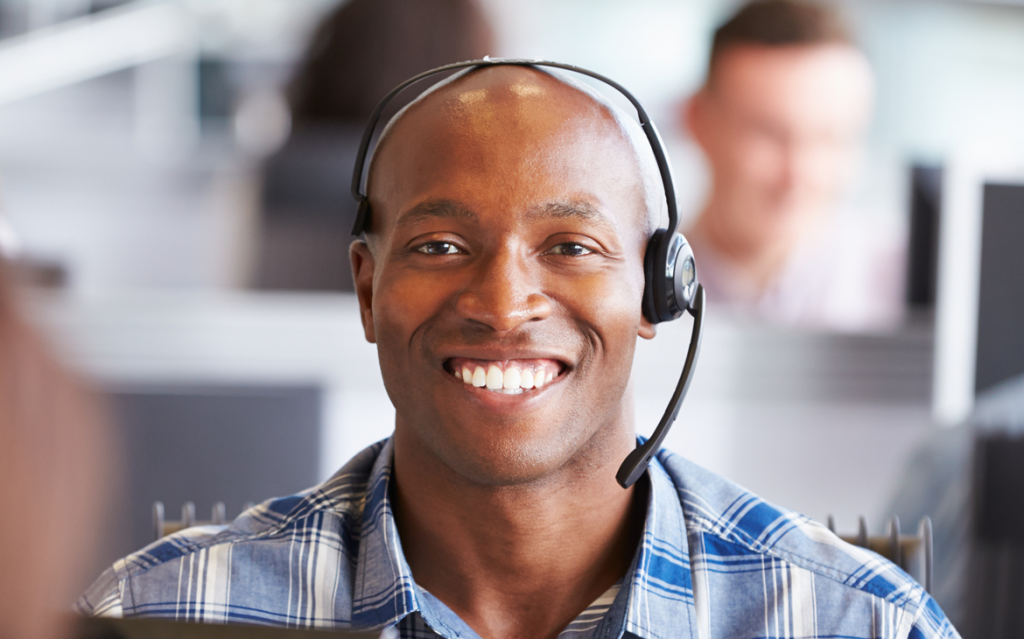 While effective as a standalone activity, telemarketing works best when integrated with other channels by bringing human engagement to nearly any aspect of a marketing campaign. Telemarketing generates revenue, but also serves as a highly effective way of promoting good public relations, gathering information, and personally connecting with donors.

The cornerstone of any non-profit telemarketing strategy, annual renewals provide a steady revenue stream while allowing you to keep in regular contact with your donors. Calling donors near the expiration of their membership or a year after their last gift is a natural time to reach out if they have not renewed. The more time that passes, the less likely the donor will give again. Therefore, telemarketing should be integrated into your regular mail cycle to maximize effectiveness, typically as the third or fourth effort.

Similar to monthly renewals, pre-cancels are calls made as the first effort to first-year donors, prior to expiration. First year donors typically renew at a lower rate and require more personalized communication. Reaching out to them prior to expiration of their membership or annual gift allows us to answer questions and uncover any concerns. Utilizing this personalized approach increases retention rates of first year donors.

Statistically, a donor who has given in the past is always a stronger lead than someone who has never supported. Reaching back three to five years or more is a cost-effective way to add donors. Segmenting by year and gift amount also helps to maximize ROI by calling only the most effective segments of the list. Re-activating past donors not only increases your donor base, it also establishes a good position for future revenue opportunities. Active members give additional gifts, convert to sustainers, donate to capital campaigns, and renew in future years.

Sustainers are donors who make on-going monthly gifts for an indefinite period of time.

Converting current donors to sustainers creates a steady revenue stream, increases member retention, and lowers renewal costs in future years. For conversions, donors respond best to conversion requests within the first four months of their renewal date, or within the last three months prior to expiration. A Sustainer Upgrade campaign involves calling current Sustaining Members and asking them to increase their monthly gift. Much like an Additional Gift campaign, the need should be urgent and relevant to the philanthropic motivations of the donors. When a Sustaining Member lapses due to a declined credit card transaction, they should be called as part of a Re-Capture campaign. Often, their credit card simply needs to be updated because it has expired, or replaced with a different credit card.

It is recommended that a Sustainer program be conducted on a regular monthly basis.

Unfulfilled pledges from various channels (on-air pledge drives, events, ticket sales) provide a tremendous opportunity to reach out, personally thank donors, and retrieve their payment. The combination of a gentle reminder call and the convenience of credit card use can dramatically increase any campaign’s fulfillment. Unfulfilled campaigns are effective both on a regular basis and for special campaigns or events.

New donor acquisition campaigns are typically conducted with the goal of increasing an organization’s donor base with short-term results usually near break-even, at best. The most successful acquisition lists contain people who have some known interest in or affiliation with the organization.

Additional gifts provide a great way to bring in needed revenue during the fiscal year. An additional gift campaign involves calling current donors and asking for additional support for a specific need. The need should be urgent and relevant to the philanthropic motivations of the donors. Additional gift campaigns perform best when calling donors between the third and ninth month of their membership cycle.

A capital campaign is fundraising activity focused on raising money for a specific, defined need- typically a large purchase such as a building. Both current and lapsed donors make great prospects for a capital campaign, where asks are typically larger and gifts are often spread out over time.

Most non-profit organizations follow the 80-20 split. Sometimes referred to as the 90-20 split, the popular statistics state that 80% of an organization’s funds come from 20% of their donors (or 90-10). While major and planned giving donors are cultivated over a period of time, prospect solicitation is the first step in the process. Telemarketing can be an extremely cost-effective method of identifying prospects.

Showing genuine and timely appreciation for donor gifts is one of the simplest and most effective methods to both strengthen donor stewardship and improve donor retention. Studies show that thank you calls to donors can increase giving by up to 40%.

Ticket sales for major events, season passes, and other activities are other ways to generate revenue through telemarketing efforts. Ticket sales over the phone is a highly transactional engagement and typically leads to greater credit card usage, thus increasing fulfillment while lowering costs.
TOP