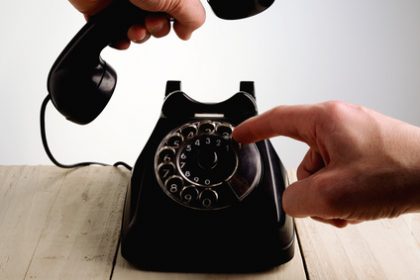 Telemarketing fundraising has changed dramatically over the last three decades. A combination of new technologies and a cultural shift in how we communicate has created special challenges that make contacting members harder than ever before.

What is a “penetration rate?” Penetration Rate refers to the portion of a telemarketing list that ends in a decision (a “Yes” or “No”), and is represented as a percentage of the initial list.  Penetration of a list is achieved by calling records multiple times, on different days and times, to maximize the chances of reaching donors. Calling continues until it becomes unprofitable, resulting in the final list penetration. When I began my career in fundraising, penetration rates were typically in the 75-80% range. Today, that number hovers around 50%, resulting in far less contacts (and money raised).

In the late 1980’s, the advent of Caller ID forever changed how people answer their phones. The ability to determine who was calling before picking up meant donors were able to screen calls and filter out unwanted ones. For the first time, one didn’t have to answer the phone to find out who was calling. If you didn’t recognize the name or number, you simply could choose to not pick up. Caller ID is now a ubiquitous service for nearly all land and mobile lines.

What can be done to mitigate the effects of Caller ID? Not much. What should never be done is Caller ID “spoofing.” Federal law prohibits Caller ID spoofing (intentionally blocking Caller ID technology or sending false Caller ID information). In addition to being against the law, it’s also a bad idea from a public relations standpoint. People want and use Caller ID for a reason. If they are screening the call and do not pick up, that choice should be honored. A donor who feels like they have been “tricked” isn’t likely to remain a donor for very long.

In 2004, the National Do Not Call Registry (DNC) took effect as a way to allow people to limit the number of telemarketing calls they receive.  Once a phone number is added to the DNC, telemarketing companies have 31 days from the date it was added to stop calling the number. Telemarketers who fail to comply are subject to hefty fines – up to $16,000 per violation. The DNC does not cover certain types of calls (political calls, business calls, and calls from charitable organizations). However, some states have their own DNC, and rules that differ from the national DNC. For example, North Dakota requires any third-party telemarketer calling on behalf of a charity to abide by the North Dakota DNC, even though calls coming from the charity itself (or its volunteers) are exempt. If you are hiring a telemarketing firm for your non-profit, be sure they know and follow the applicable rules for your jurisdiction.

Currently there are over 200 million U.S. numbers on the national DNC, further reducing the pool of prospects, but also underscoring the popularity of the DNC and many people’s desire to not be solicited via telephone.

Whether a donor is screening a call with Caller ID, or has asked to not be called by a charity, the message is the same. Any request by a donor to not be contacted via telephone should always be honored, even embraced. After all, they have told you how they prefer not to be contacted. Instead of spending future resources trying to reach them (and probably alienating them) by phone, contact them only by their preferred method.

Mobile Technologies and the Internet

We live in an increasingly mobile world, brought on by the use of cellular telephones and the internet. A recent Pew Research Center poll showed that 91% of the adults in the U.S. have a cell phone, while a recent government survey revealed that 40% of U.S. households have ditched their land lines and are exclusively using mobile technology. Further, a recent Nielsen Research Group report estimates that 65% of all Americans own a smartphone, spending an average of 34 hours per month using mobile apps and browsers.

These technologies and the immense popularity of social networking have also helped shift how we connect. An email, a text message, or even a message through Facebook are all fast, convenient and popular ways to communicate – especially when compared to making a telephone call. Our digital world also creates another obstacle to telemarketing – chatter. We are inundated daily with all kinds of messages and other stimuli (emails, texts, commercials, phone calls, ads on the internet), until it all starts to blend together. The competition to capture and keep a donor’s attention is far greater than it was 30 years ago. Gone are the days of reaching 80% of a list by simply calling donors at home while they watched TV.

What does all of this mean to telemarketing and fundraising in general? A 25-30% drop in penetration equals one thing – less money raised for the non-profit. But it also means that in order to be successful, non-profits must face these challenges head-on. After all, the same fight for a donor’s attention on the phone also happens with direct mail, on-air pledge drives, and live events – making the success each of these fundraising components more important than ever before. Non-profits must be creative, innovative and cutting-edge to get their message in front of donors to maximize the results with the ones they can reach.

In the coming months, Falcon Fundraising, Inc. will be introducing some exciting new services for our non-profit clients, including on-call/on-line payment processing, email confirmations with links to secure payment sites to increase fulfillment, and social media links to build donor relationships – all at no additional cost to our clients. This is part of our commitment to providing the very best fundraising services available. 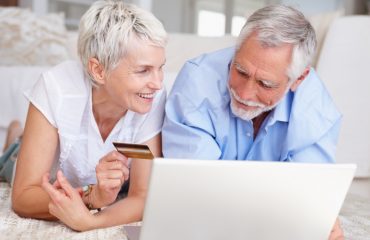 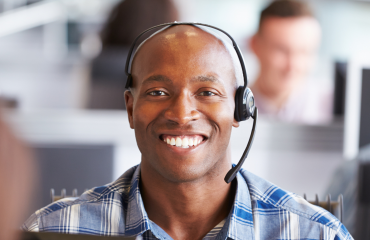 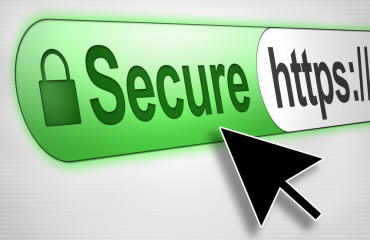